Orlo Mendittorosa for women and men 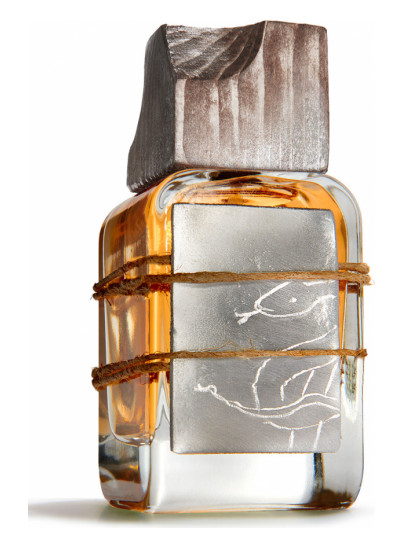 Orlo by Mendittorosa is a fragrance for women and men. This is a new fragrance. Orlo was launched in 2020. The nose behind this fragrance is Anne-Sophie Behaghel. Top notes are Bitter Orange, Bergamot, Basil and Mandarin Orange; middle notes are Neroli, Petitgrain, elemi, Pink Pepper, Cardamom, Cumin, Lavender and Ylang-Ylang; base notes are Hay, Saffron, Leather, Papyrus, Rum and Agarwood (Oud).

Orlo?is latest and second creation of Versi Studio, which is an envisioned olfactive trilogy from Mendittorosa exploring the relationship between poetry and perfumery. The second in this trilogy Orlo?is inspired by the poem Edge written by one of the biggest female poets of the 20’th century Sylvia Plath. Edge was first published in 1965.

The poet wrote it. Mendittorosa transformed Edge to our second Versi Studio. In respect for all who fight demons and go to the Edge. For those whose garden grows numb. Who needs more land to expand and to let the light inside. Sylvia Plath was a poet of immensity. Her Opus was superhuman. Her special work, erected as if it stood between her unsecure emotional condition and the edge of the abyss. The art was not to fall." - a note from the brand.

This is womanly energy in all its glory and fullness.
Warm and close to the skin (but not a skin scent), I feel with this Mendittorosa tried to make its very signature fragrance for women.

To describe it using other scents it would be to say that, for me, it has the warmth and depth of Portrait of a Woman and the sweetness - rouge vibe of Times Square by Masque Milano.

It has this sort of cheerful, happy vibe that keeps safe the deeper scent, the dark shadow, the warm boozy - spicey feeling. There is a strong connection between the perfume and its inspiration, it translates the character of the poet and her themes into liquid adornment.

It develops beautifully on the skin, it's by no means a simple scent. You feel it's a Mendittorosa. Truly beautiful.