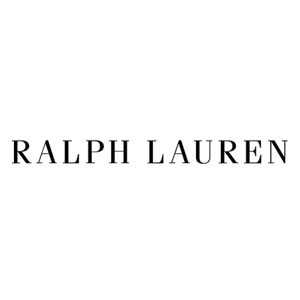 Ralph Lauren is an American fashion designer known for his popular Polo line and other lines of clothing, accessories and home decor. Founded in 1967 and initially offering a line of men's ties, the company grew quickly in a short time and had its own boutique within department store Bloomingdale's by 1969, and its own stand-alone store in Beverly Hills by 1971. Polo's first womenswear line was launched that same year. The brand became a staple of the preppy style popular in the late 1970s and early 1980s.

Ralph Lauren Polo partnered with L'oreal to introduce fragrances, beginning with iconic men's scent Polo and classic women's fragrance Lauren in 1978. The next two scents in the line, Chaps for Men and Tuxedo for Women, both introduced in 1979, also became beloved classics.