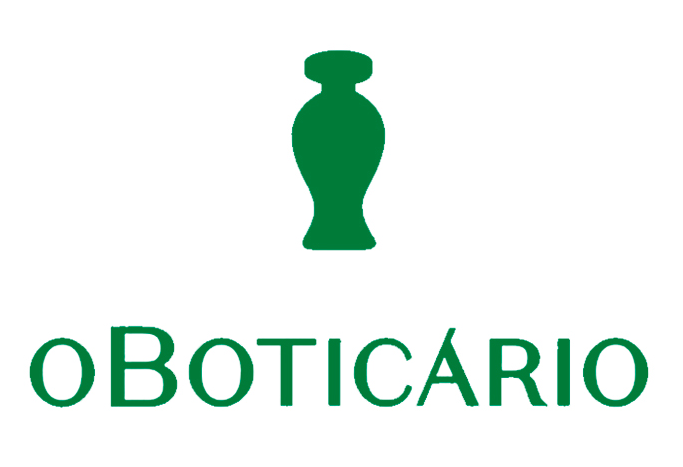 O Boticário (ancient Portuguese for "The Apothecary") is a Brazilian cosmetics company, the second largest in this populous country and the largest cosmetics franchise in the world, with more than 2,000 stores alone in Brazil, plus 438 points of sale in Japan, stores throughout South America and Central America and points of sale throughout every continent of the world.

This large company began as a single pharmacy in the city of Curitiba, in 1977. The store launched its first fragrance, Acqua Fresca, in 1979. By 1980, the first franchise in Brasilia was opened, and by 1982, O Boticario had opened its first factory. More than 500 stores were open by 1985, and the company expanded into Portugal in 1986.

O Boticário’s extensive product lines consist of nearly 500 items, including body care, skin care, sun protection, cosmetics, deodorizing colognes, deodorants, soaps and shampoos. The company incorpoates regional plants and botanical essences into many of products, such as açaí, cupuaçu, carnaúba, guaraná, cashew, and passion flower; gums extracted from algae and vegetable extracts, such as arnica and urucum. The company also takes a philanthropic and conservationist interest in plant life. In 1990, the O Boticário Nature Protection Foundation was launched. This nonprofit organization has sponsored hundreds of conservationist projects, including research, education and protection of endangered species. The Foundation also supports the “Natural Areas Protection Program”, with efforts to date focused on the Atlantic Rainforest in state of Paraná, where the company originated.

O Boticario took a new direction in 2006 with the introduction of Lily Essence, which was the company's first eau de parfum. The fragrances issued prior to 2006 were primarily light and refreshing colognes and EDT's.