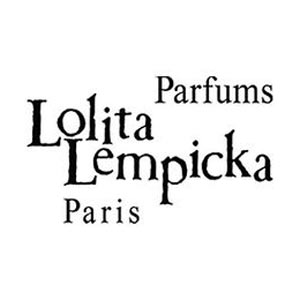 Lolita Lempicka is the pseudonum of French designer Josiane Maryse Pivida. The name was inspired by the female protagonist of the famed novel Lolita by Vladimir Nabokav, and as a tribute to Polish Art Deco painter Tamara de Lempicka.

The house of Lolita Lempicka is more famous today for its perfumes, but it began in 1983 as a line of women's fashions, inspired by fairy tales, princesses and the romantic fashions of times past. Bridal designs and a line marketed towards younger women, Lolita Bis, also followed.

A series of flankers and limited editions inpsired by the original scent have been launched. New perfumes have also joined the collection and gained popularity for the quality of their fragrances as well as the beauty of their packaging. Lolita Lempicka fragrances are produced in cooperation with the Amore Pacific Group.

Designer Lolita Lempicka has 65 perfumes in our fragrance base. The earliest edition was created in 1997 and the newest is from 2020. Lolita Lempicka fragrances were made in collaboration with perfumers Annick Menardo, Anne Flipo, Ma?a Lernout, Maurice Roucel, Francis Kurkdjian, Christine Nagel, Benoist Lapouza and Caroline Dumur.