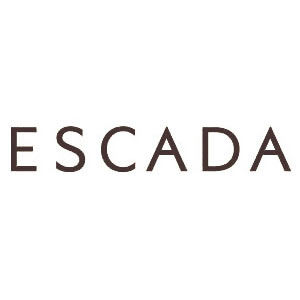 Escada is an international luxury fashion group founded in Germany by Margaretha and Wolfgang Ley. The name Escada means "staircase" in Portuguese.

Starting in Munich in 1978, the company made a name for itself with distinctive colorful and patterned fashions. Escada Beauté was founded in 1990 and saw the release of its first fragrance, Escada Margaretha Ley, named for one of the company's founders. The fragrance division launched a series of successful fragrances for men and women throughout the 1990s and continuing into the 21st century.

Escada fragrances, like the company's fashions, are notable for their bright packaging and unusual bottle shapes. The company's emphasis on youthful, fruity-floral scents is credited by many with helping to establish fruity-floral as a new fragrance category. Escada produces fragrances today in conjunction with Procter and Gamble.

Juliette Has A Gun
Lady Vengeance by Becw08

A New Campaign for Chanel No 5 by Annemarie

Dior Parfums The Scent of Poison by rickyrebarco

World Perfumery Congress 2018: Tide - The History of the Smell of Clean in North America by ahurvitz2

The Evolution of Amber, Vol. II: The Sun Gods, Shalimar, and Iso E Super by TexasNoelle