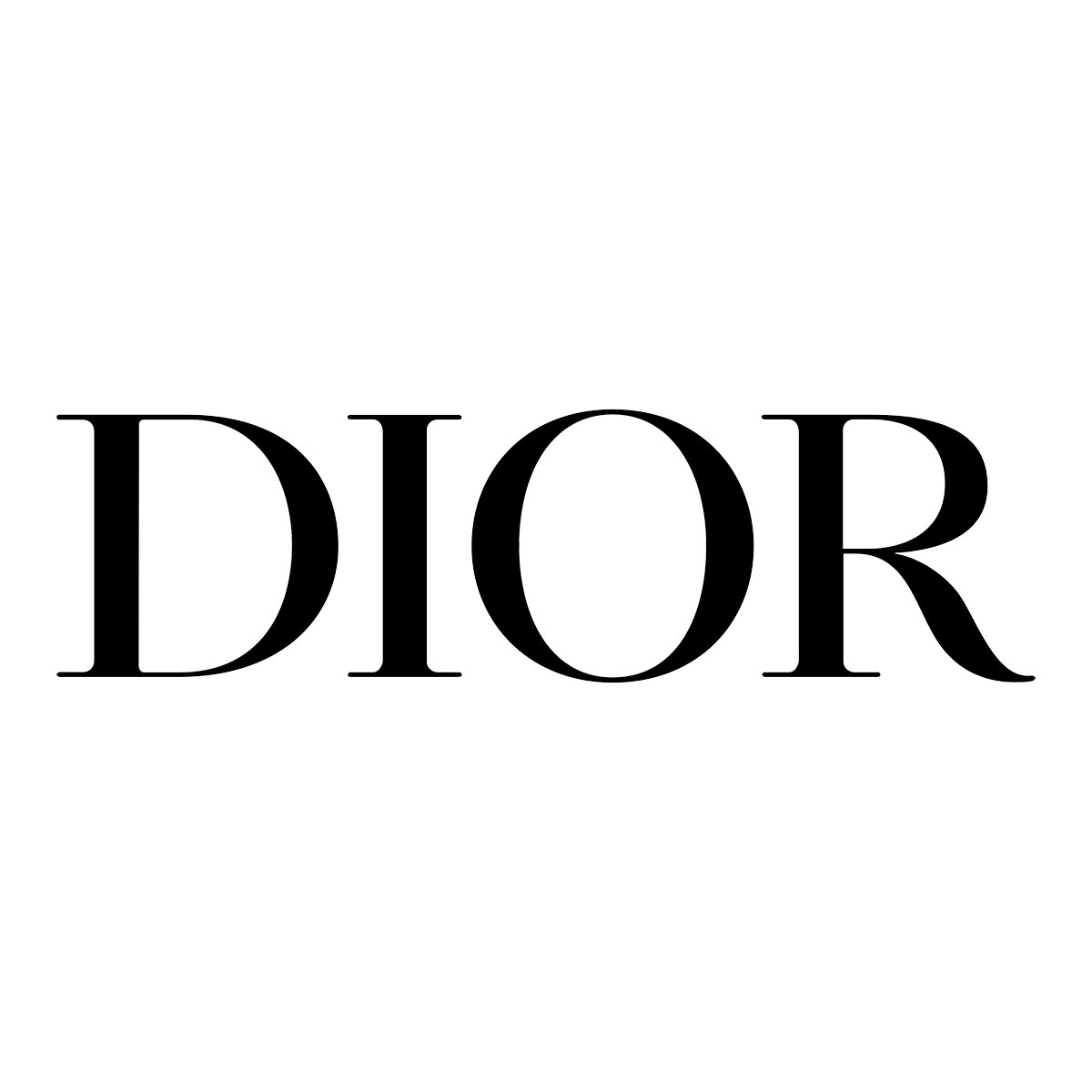 Fashion designer Christian Dior was born in France and rose to prominence in the fashion world with the creation of the "New Look"—voluminous dresses that emphasized a woman's curvy feminine shape.

Dior's fashion background included working for or alongside other well-known fashion (and perfume) legends of the mid-twentieth century. He entered the fashion business working for Robert Piguet, and later worked at Lucien Lelong with another up-and-coming designer, Pierre Balmain. Dior introduced the "New Look" in 1947. It represented a radical departure from the simple, fabric-conserving styles of World War II and was hugely influential in women's fashion, as well as helping to re-establish Paris as a fashion capital of the world.

The house of Dior issued perfumes to match its new fashions, launching company Parfums Dior and its first fragrance in 1947: Miss Dior, named for the designer's sister Catherine.

Christian Dior passed away in 1957, but the fashion and perfume houses that bear his name live on. The Dior brand name is known worldwide for its haute couture collections, luxurious ready-to-wear fashions, cosmetics and fragrances. Today, Christian Dior is also the main holding company of multi-national luxury goods conglomerate LVMH.

Marks and Spencer
Radiance by pandasniffs

Juliette Has A Gun
Vanilla Vibes by pandasniffs