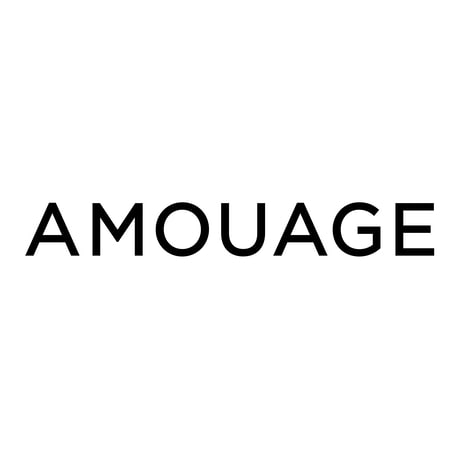 His Highness Sayyid Hamad bin Hamoud al bu Said had a dream to restore the great Arabian art of perfumery to the region.
Amouage is a luxury perfume house established in Oman in 1983 by the Sultan of Oman. Amouage uses traditional for the Middle East perfume ingredients such as agarwood, incense, musk, rose and spices, but the developers of the scents are perfumeurs from the major fragrances&flavor companies.
The first Amouage fragrance (Amouage was its previous name, now it is known as Amouage Gold) was created by French perfumeur Guy Robert in 1983. Guy Robert has created his masterpieces for Hermes, Dior, Rochas...

Be Layered
First Kiss by Warmthandlight

Why is Musc Ravageur So Memorable? by nhledger

Epicene Gamma IFF: The Common Part of Spicy Men's Colognes of the 1980s? by LuisFelicio

The Unmissable Porter Sa Peau from Roberto Greco by Gyda12

Fall Scents For Men That Aren’t Sweet by VanMarlton

Narciso Rodriguez 2020: For Him, For Her… And Some Milk Chocolate to Boot! by Annemarie

A Makeover for Maison D'Orsay by miriamcarothers

New and New To You: Niche, and Notice-Worthy by patricrhys

Chapel Factory - A New House Dedicated to Incense by RdTrip2Europa

Sometimes There Is No Next Time By Proad by Gabe palabras

Seductive Step From Kajal: Lamar – The Golden Sun! by Nessa60